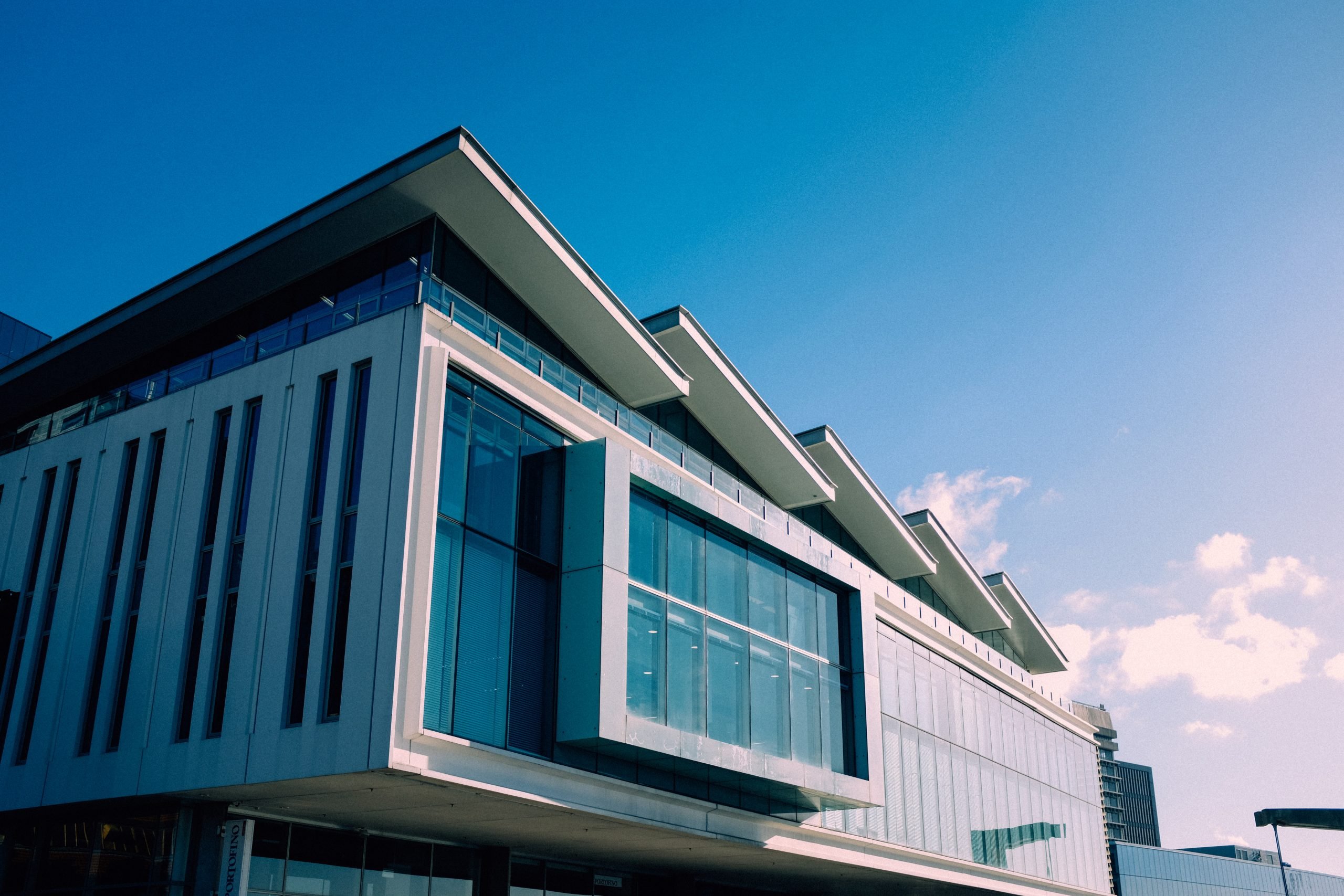 We wanted to create a summary of a great article that was published in Facility Executive Magazine on five ways that window films can be used to improve your facility. This article discusses a variety of ways that facility executives and commercial property managers can integrate window films to upgrade commercial spaces.

If you would like more information on the ways that window film can upgrade commercial spaces, contact us by clicking HERE. We look forward to hearing from you!

Next
Protect Hardwood Floors From Damage Caused by Sun Fading