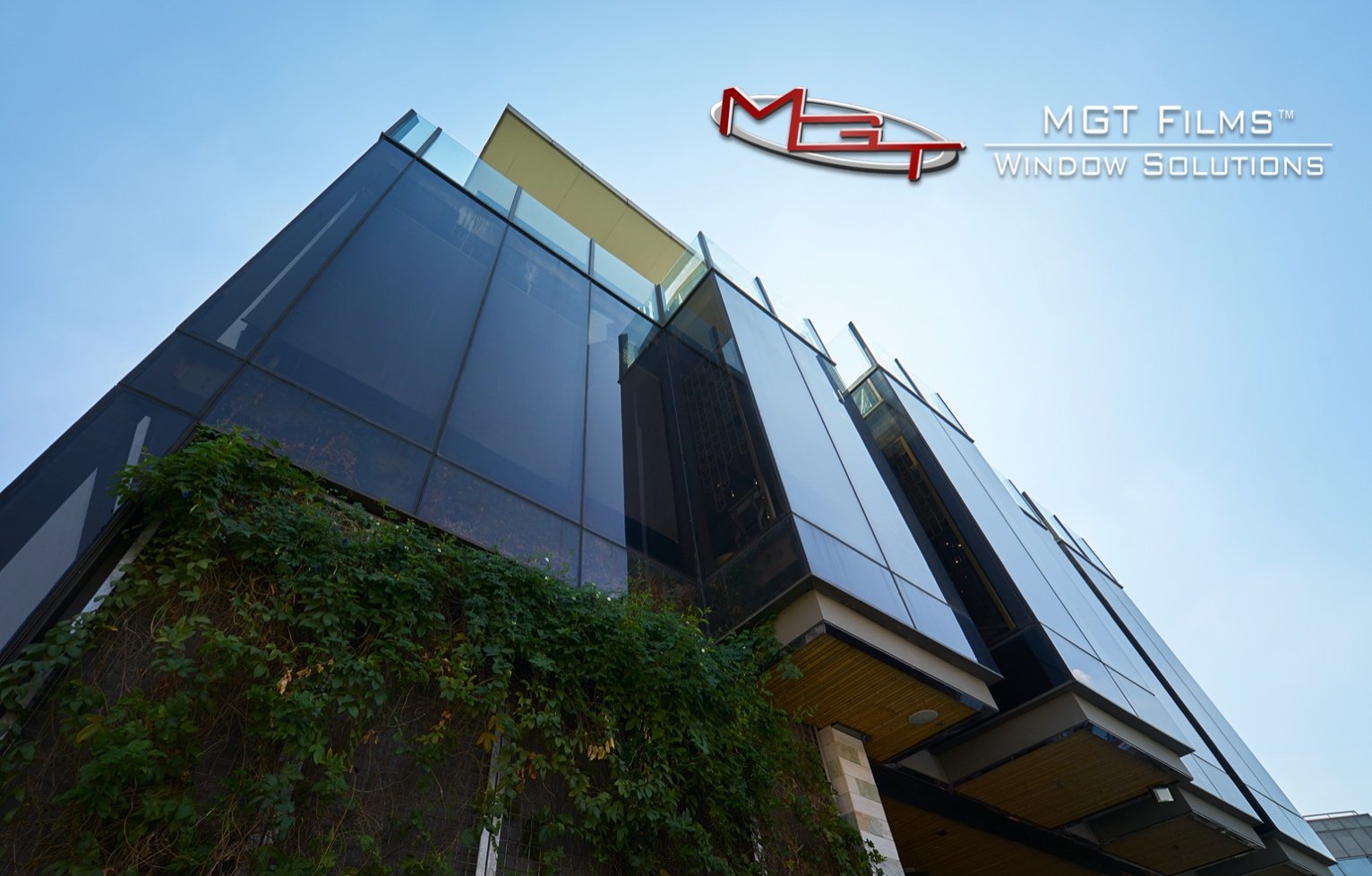 This is a quick summary of a great article published in Facility Executive Magazine entitled “5 Ways Window Film Can Improve Your Facility“. The article hits on several of the key ways that building owners and commercial property managers can retrofit commercial window films to improve commercial spaces. We wanted to summarize the main points hit on in the article below.

We hope you enjoyed this summary of these five ways to improve commercial spaces with window films. You can check out the entire article by clicking HERE

If you would like more information on the ways that window film can improve commercial spaces, contact us by clicking HERE. We look forward to hearing from you!

Next
Save Energy, Reduce Utility Bills And Keep Cool This Summer