How To Fortify Your Building Affordably For Blast Mitigation 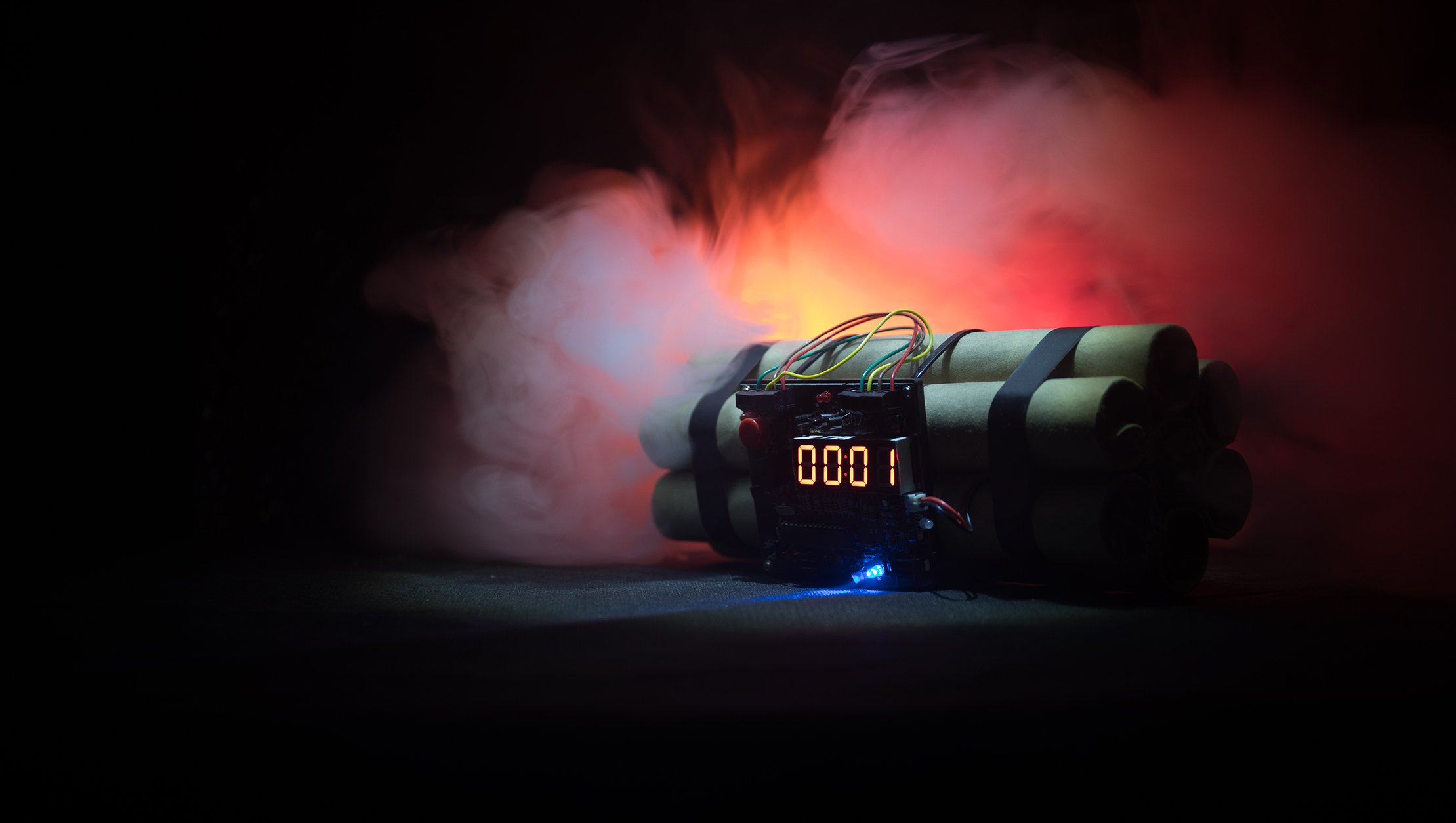 On April 19th, 1995 an explosion ripped through the Alfred P. Murrah Federal Building in Oklahoma City. It killed 168 people and injured 759 more. The explosion destroyed about 1/3 of the Murrah building and shattered glass in 258 more buildings. It was the largest domestic terrorist attack on U.S. soil. The bomb used in the Oklahoma City Bombing could be built today from easily obtainable components for approximately $5,000.

It is estimated that 40-50% of the injuries during this event were glass related. Had a product like security film been applied to the windows and doors of the building, a majority of these injuries could have been avoided. 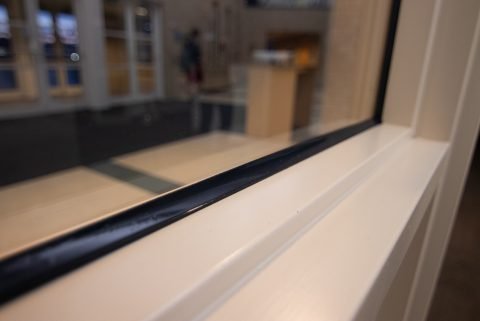 Bombings are becoming more and more common around the world. In the last decade, between 12,000 and 28,000 people were killed or injured in terrorist attacks each year. If one of these attacks took place at or near your place of business, school, or Church, the loss of life would be devastating. Additionally, the psychological and financial ramifications could be crippling.

MGT offers a variety of security products which can be used to fortify your building like bomb mitigation, or forced entry to help save lives. A number of our Security Films have GSA Ratings for Blast Mitigation. Safety and security film adds a layer of lamination to the glass allowing it to bend, flex, and keep the majority of shards in place so that they do not become projectiles that will harm the occupants inside. For the most effective blast mitigation we strongly recommend that all films should be accompanied by the MGT Impact Protection Attachment System. This is a layer of structural silicon added to the frame of the window to keep the glass in place when force is applied to help save as many lives as possible. This attachment is a requirement for any GSA certification. These two systems combined will help provide maximum protection against bomb blasts to help save lives. 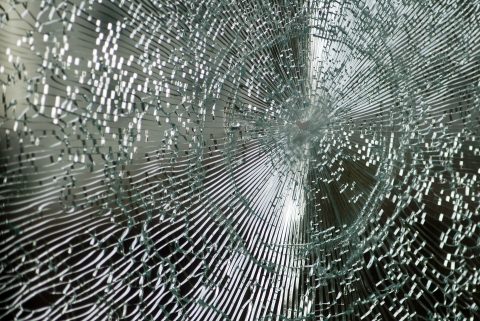 Security film is also an affordable alternative to replacing windows for bomb mitigation, that is GSA rated. They are also incredibly useful in offering protection against forced entry and active shooter situations making it the perfect solution for any home, business, school, or place of worship. We are one of the top 3M window film dealers in the nation, we also carry all other major brands. To learn more about how fortify your building please contact us and we will get you in touch with one of our security experts as we service projects nationwide.